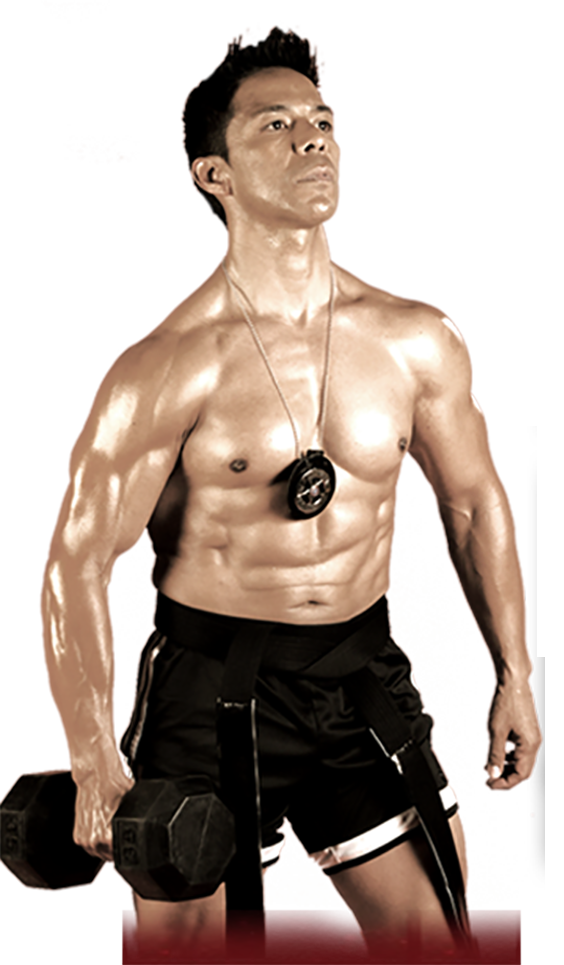 Steve was born and raised in Houston Texas. He is a 27 1/2 years honorably retired officer, who started with Dallas Police at the age of 23. Steve demonstrated his superior physical conditioning quickly by graduating first in physical fitness in his academy class. As soon as Steve received his badge the first thing he did was went directly to a tough boxing gym in east Dallas, and volunteered to help coach at risk teens. Steve loved boxing and his dad, J.J. Sr., taught him and his older brother J.J. Jr., a senior captain with Houston Fire Department, boxing and karate since they were eight and nine years old. ​ Steve would attend the boxing gym in Dallas for five days a week and loved helping teens become disciplined while establishing their fighting skills. Steve would also do what many of his colleagues did not find popular at the time, and that was recruit gangs members to get them off the streets. Steve has always thought that he could change anybody around for the better and believed in reaching their hearts for a better life.

In the meantime, Steve worked the deep night shift and would get in many car chases and worked hard to put dangerous criminals behind bars. His superiors recognized his hard work on and off duty in the boxing gym and nominated him rookie of the year. Steve has also worked in the SWAT team and is currently the longest acting community policing officer in Dallas Police history with over twenty years in that unit. Steve has received over 150 commendations for his outstanding work in the community.

Steve has been honored by the Texas House of Representatives for his outstanding work on the fight against drugs and his work in the community. He also received the President's Award from The Greater Dallas Korean Chamber of Commerce for his outstanding work in the Korean Community. Finally, just recently in 2015, he was nominated Officer Of The Year an unprecedented 4 times!